A new housing development within the Colinton Conservation Area within the south-west of Edinburgh.

Original built in the early 20th century as a large private residence, the existing house at 432 Lanark Road had most recently been used by the City of Edinburgh Council as a hostel. The new development strips away later accretions and restores period features after decades of institutional neglect to create four high-specification two-bedroom apartments. A low-quality later extension to the rear has also been demolished to the rear of the original to allow the construction of a pair of adjoining four-bedroom town houses, each with their own private amenity space and garages.

Following successful granting of Planning and Conservation Area consent, works commenced on site in 2018 and and were complete din June 2019. 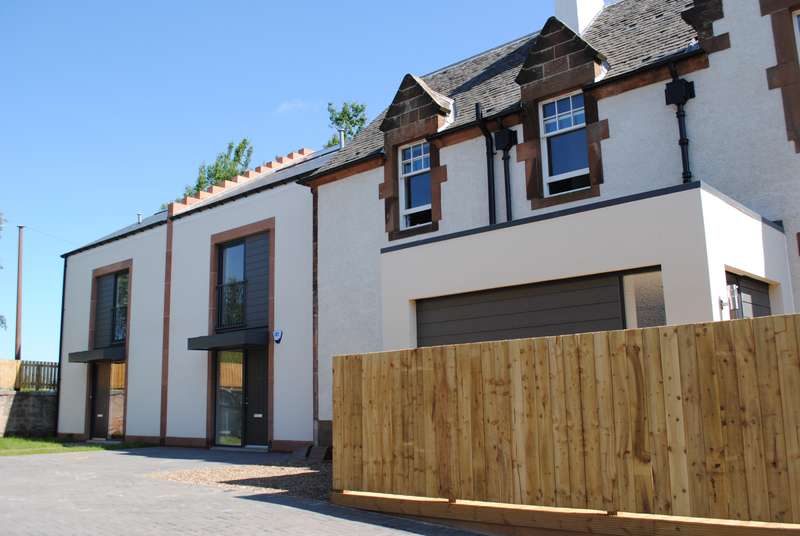 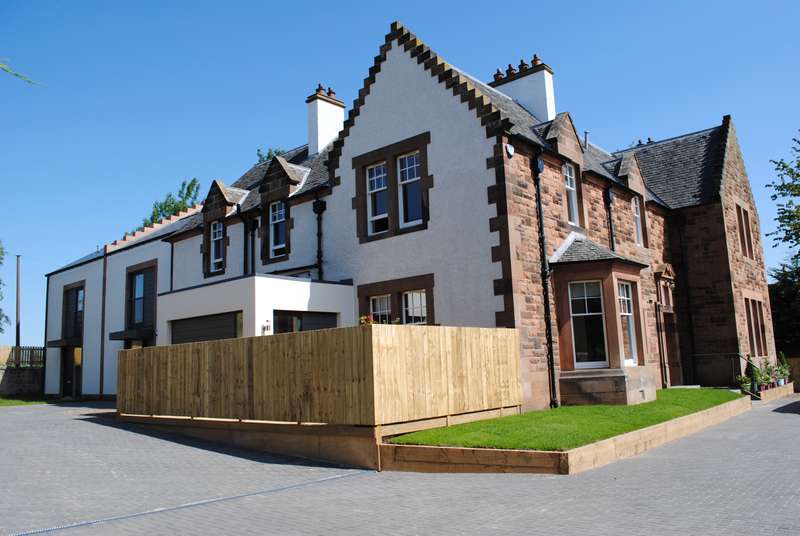