The Inverleith St Serf’s Project upgrades a Victorian church and facilities to that expected of a 21st century building - creating not only enhanced worship space but also a new Church Centre for the use of surrounding community.

The development was funded entirely from the proceeds of the sale of the former Inverleith Church estate following the Union of St Serf’s with Inverleith in 2012.

Within the existing church a new underfloor heating system was installed to the sanctuary including new timber-effect ceramic tiling designed to look like the original timber floor. Alongside it a new-build hall and meeting rooms have been constructed, including new toilets, commercial kitchen, large reception area, office and circulation spaces. Existing rooms and facilities have been refurbished including insulating and upgrading existing roofs, new heating and lighting and introducing flexibility of use throughout.

The development is uncompromisingly modern, designed to augment the Victorian and 1950’s architecture of the existing estate. 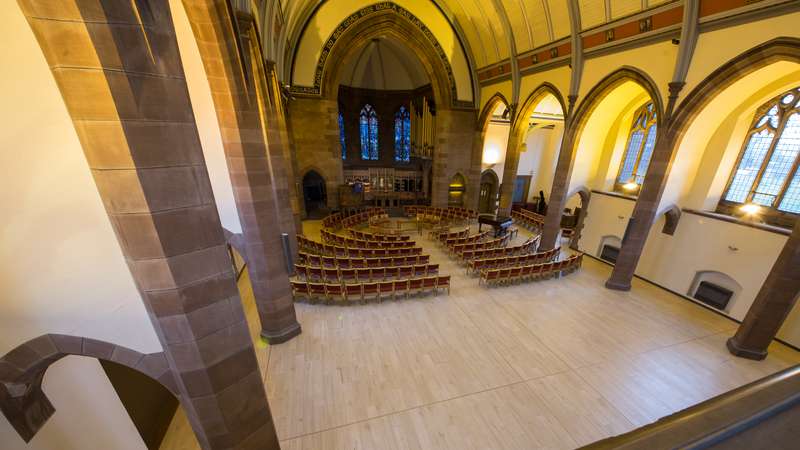 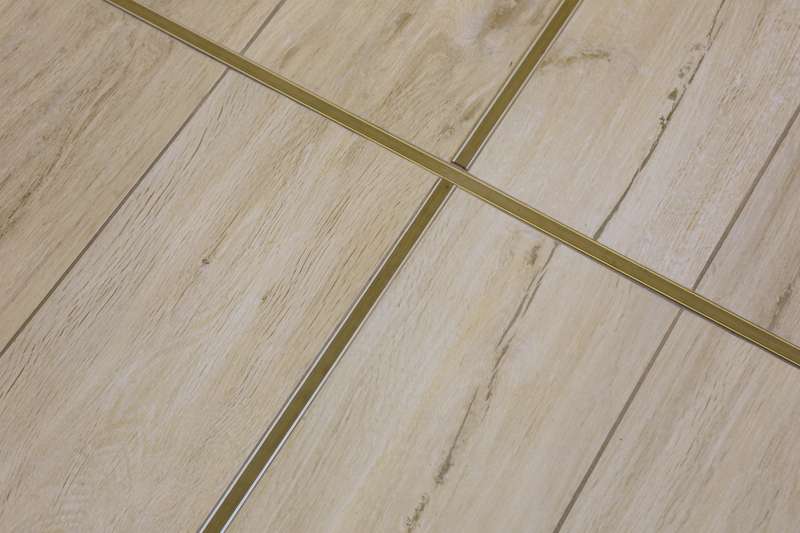 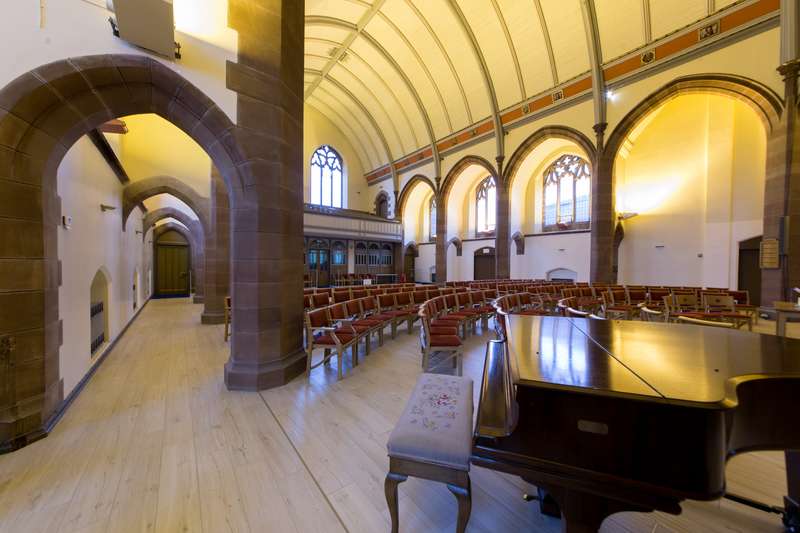 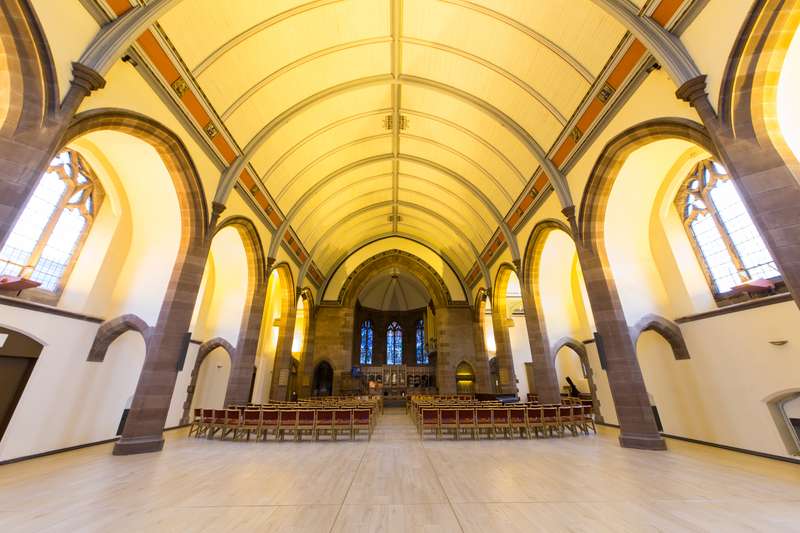